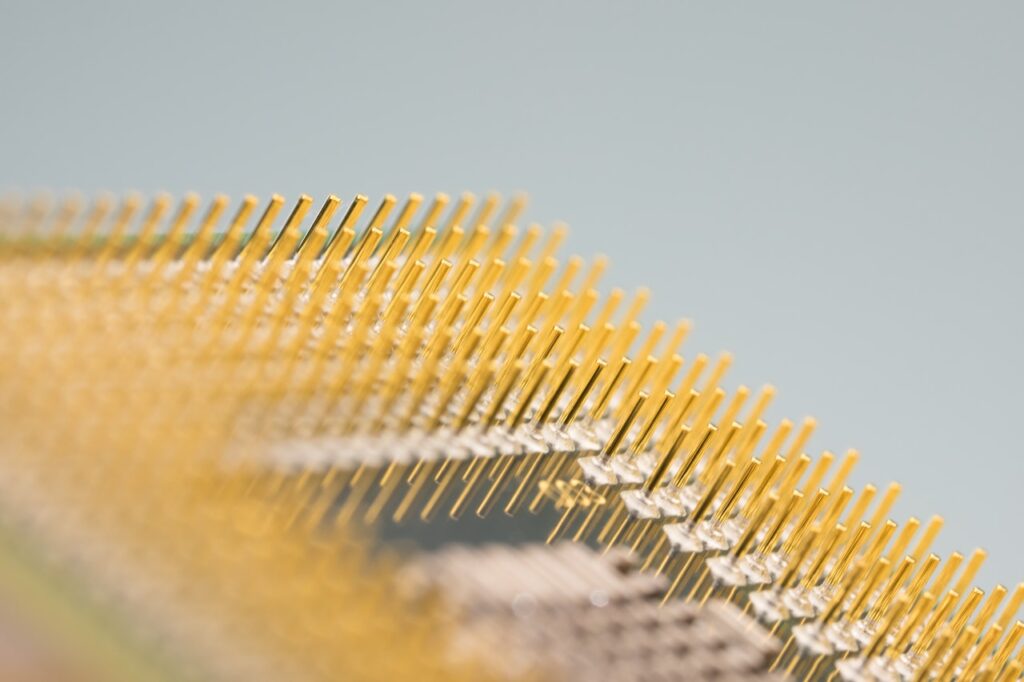 Chalmers (Sweden) Scientists from Chalmers University of Technology and the Technical University of Denmark (DTU) have developed an optical chip with which gigantic amounts of data can be transmitted in a very short time.

According to the publication in the journal Nature Photonics (doi: 10.1038/s41566-022-01082-z), the chip enables a speed of 1.8 petabit per second. One petabit equals one million gigabits, which is roughly the entire data volume of the internet. To achieve this speed with modern commercial lasers would require more than 1,000 devices.

The high speed of data transmission is made possible by a special chip that splits the light from a single infrared laser into a rainbow spectrum of colors or frequencies. The individual colors can thus each transfer different data via an optical waveguide.

As Victor Torres Company, professor at the Chalmers Institute for Microtechnology and Nanosciences, explains, silicon nitride waveguide technology has what is called a quality factor (Q-factor). This is a physical parameter that can be used to measure optical losses.

“At Chalmers, we’ve been improving silicon nitride waveguide technology for about a decade. As of 2019, we are one of the very few research institutions worldwide that can produce integrated microcavities with an optical quality of over ten million.”

In the future, new optical technology could significantly reduce the power requirements of the internet, according to Leif Katsuo Oxenløwe, head of the Center of Excellence in silicon-based photonics for optical data transmission at DTU.

“It has the potential to replace hundreds of thousands of the lasers found in internet hubs and data centers, all of which guzzle electricity and generate heat. It gives us the opportunity to contribute to an internet that leaves a smaller carbon footprint.”

The researchers also created a computational model to examine the potential for data transmission with a single chip identical to the one used in the experiment. The scientists claim that a single, chip-scale light source could eventually be able to support 100 Pbit/s in massively parallel space-and-wavelength multiplexed data transmission systems.

“Our calculations show that – with the single chip made by the Chalmers University of Technology and a single laser – we will be able to transmit up to 100 Pbit/s,” said Professor Leif Katsuo Oxenløwe, Head of the Centre of Excellence for Silicon Photonics for Optical Communications (SPOC).

“The reason for this is that our solution is scalable – both in terms of creating many frequencies and in terms of splitting the frequency comb into many spatial copies and then optically amplifying them and using them as parallel sources with which we can transmit data. Although the comb copies must be amplified, we do not lose the qualities of the comb, which we utilize for spectrally efficient data transmission.”

These new discoveries could mark a shift in the design of future communication systems, targeting much more efficient transmitters and receivers than currently possible.