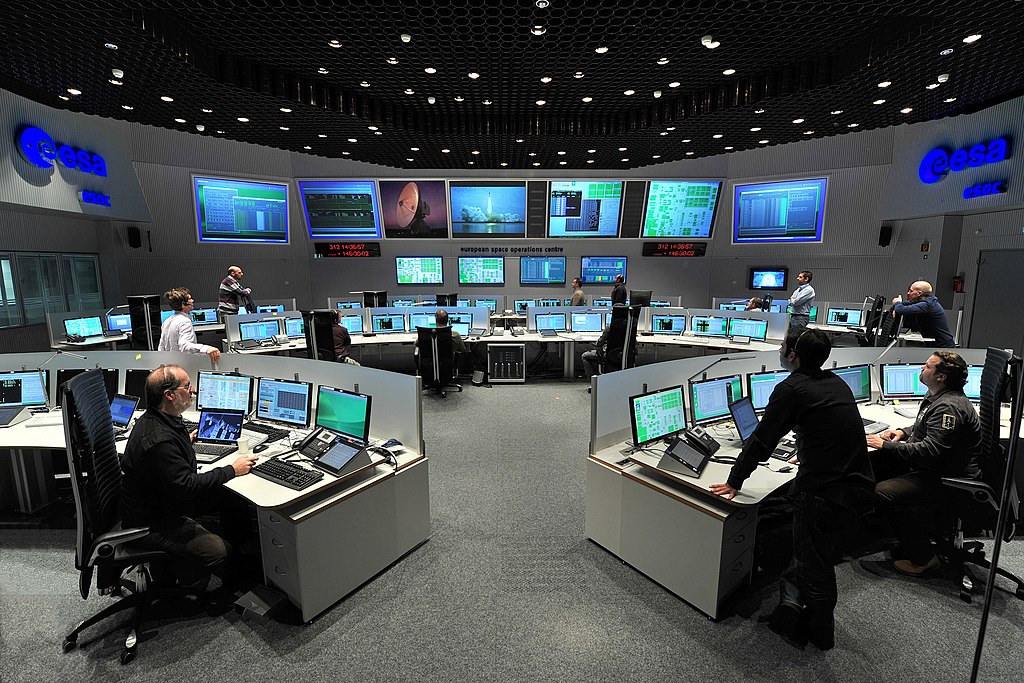 Brussels (EU) The European Union decides to invest billions to advance space travel. For many companies, satellites are a key to future technologies. The European Parliament finally approved investing 14.9 billion Euros for the purpose of bundling its space programs by 2027. This is intended to continue and develop real estate and technology for the three most important programs Galileo, Copernicus and Egnos. In addition, there are also new projects such as space surveillance and satellite communication systems.

The EU Commission said in a statement that the space program will help drive green and digital change. Industry Commissioner Thierry Breton was even sure: “Europe has everything it takes to become a global leader in space.” Talent, industry, technology and experience are there and there is no time to lose, because the space industry is currently booming. Numerous projects are being developed or currently planned around the world. Market researchers from Euroconsult estimate that more than 1,000 satellites will be flown into space every year in this decade. In Europe alone, at least six spaceports are currently planned or being expanded, including a platform in the German North Sea.

The Federation of German Industries welcomed the EU decision. “With the new space program, the EU is taking an important step to take greater account of the strategic and industrial importance of space travel,” said Wolfgang Niedermark, member of the BDI management board. Space travel is the key to many future technologies on earth, such as autonomous driving. The EU also wants to expand and invest more in its own space projects to keep up with China.