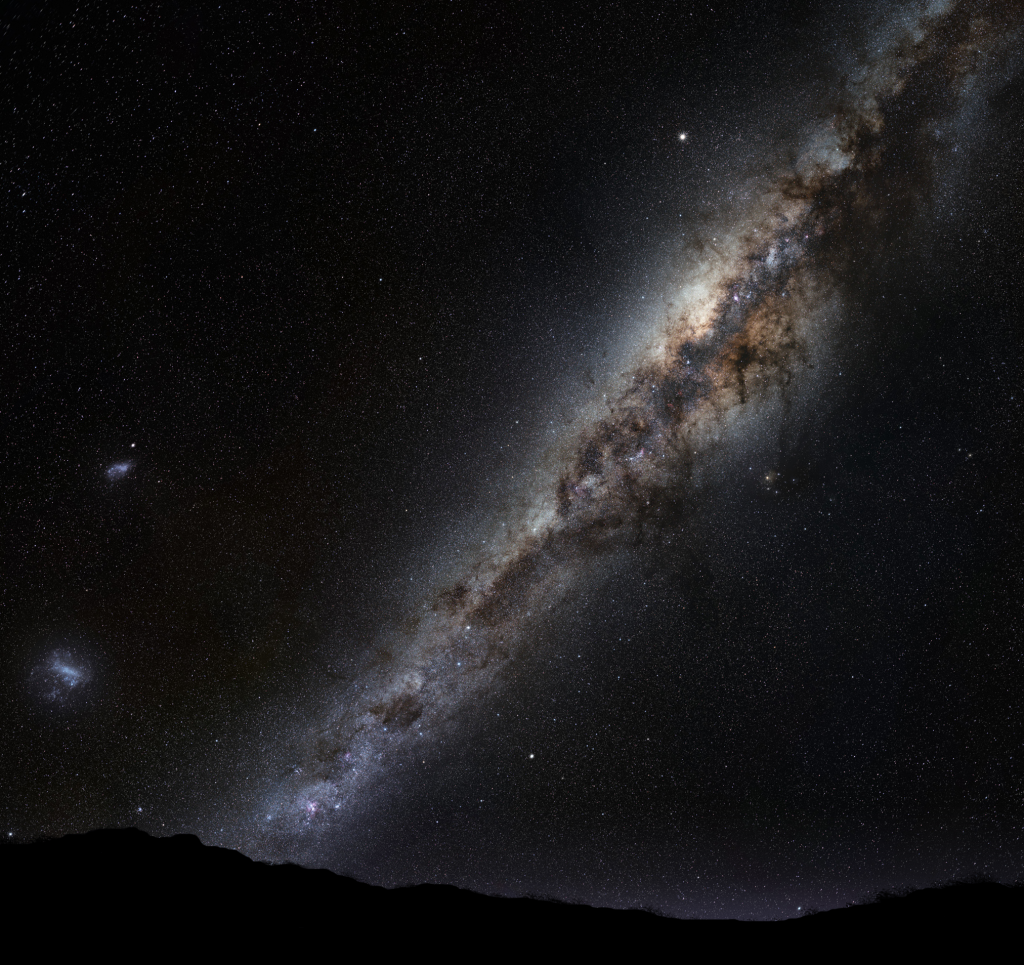 Washington (USA) The Cosi space telescope will investigate radioactive elements in the Milky starting in 2025. The aim is to determine where chemical elements were created in our home galaxy.

The US space agency NASA would like to use the so-called Compton Spectrometer and Imager (Cosi) to investigate the chemical development of the Milky Way in more detail. It is planned that the telescope will take up its position in the Earth’s home galaxy in 2025. The concept was selected by NASA from a total of 18 proposals for space telescopes that have been collected since 2019. It is planned that Cosi will analyze gamma rays from radioactive atoms. These are ejected from exploding stars. The research aims to find out which chemical elements were formed where in the Milky Way.

“Cosi will answer questions about the origins of the chemical elements in our Milky Way, the ingredients that were also decisive for the formation of our earth,” said NASA Manager Thomas Zurbuchen, commenting on the planned mission. The budget for planning and construction is 145 million US dollars. In addition, there are the costs of transporting the powerful measuring instrument into space.

Cosi was able to prove itself in a test mission in 2016. The measuring instrument was not carried into space with a rocket, but only brought with a helium balloon from Wanka (New Zealand) to an altitude of 30 kilometers. It then circled the South Pole for around 46 days and finally landed back on earth in Peru.

The science communities have previously found long-duration balloon flights at constant altitudes as playing an important role in providing inexpensive access to the near-space environment for science and technology. The current record for a NASA super pressure balloon flight is 54 days.