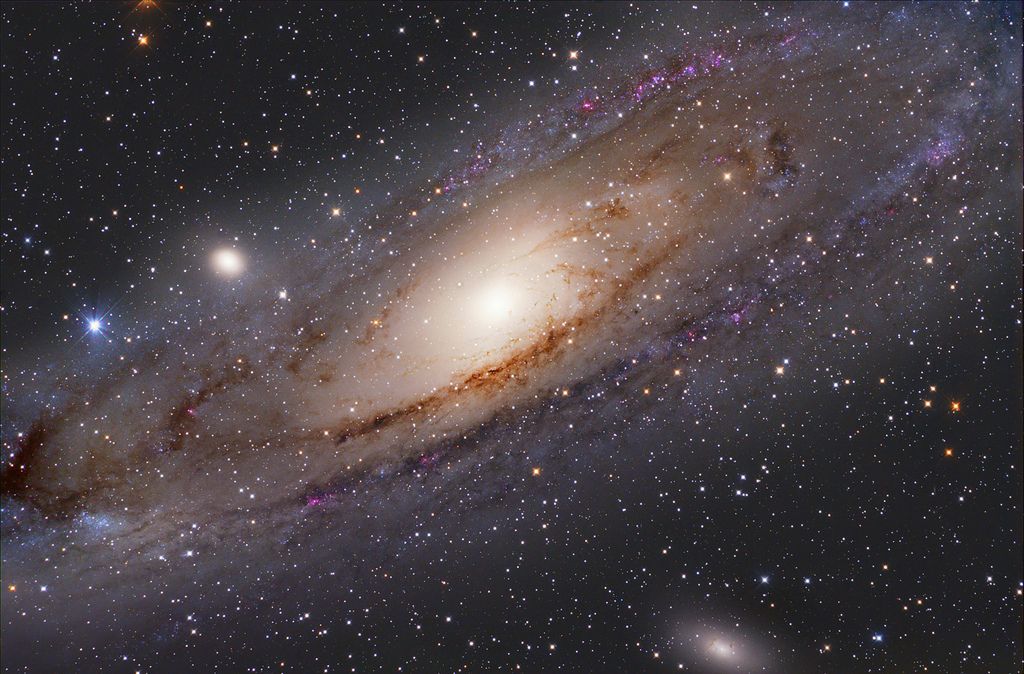 State College (USA) – In a new computer simulation, US astronomers show where and how quickly advanced civilizations could spread and colonize an entire galaxy, even under conservative conditions. As Jason Wright from Penn State University, Jonathan Carroll-Nellenback and Adam Frank from the University of Rochester and Caleb Scharf from Columbia University currently in the journal “Research Notes of the American Astronomical Society.” report, their simulation is based on the idea of ​​space-faring advanced civilizations of type II and III according to the so-called Karadschow scale.

The scale has three designated categories. This is the first 3 of 6 parts of the Kardashev scale.

First of all, the study shows and explains why such a colonization of a galaxy like the Milky Way would focus first and foremost on the inner part of a galaxy. With this observation, the authors support earlier considerations, according to which the center of our Milky Way should also be a special target in the search for extraterrestrial intelligence (SETI).

The simulated starting point for the hypothetical settlement of a Milky Way-like spiral galaxy is a hypothetical star in the region within which our own solar system is located – i.e. one of the central main arms (to be precise, the solar system is located between two of the spiral star concentrations, between the Perseus arm and the Sagittarius arm, in a local junction, the Orion arm).

On the basis of conservative assumptions, the simulated expansion of the model civilization, which is designed for a billion years, begins with only one colonial spaceship per 100,000 years, a travel speed of 10 kilometers per second, a maximum range of around 10 light years and a maximum travel time of 30,000 years. Another prerequisite for simulation: Technologies and the civilizations that use them survive a maximum of 100 million years in a star system.

In spite of these values, which appear to be extreme for normal mortals, the simulation shows an initially slow, but then surprisingly fast, exponential rate of expansion of the simulated civilizations, especially when the envisaged settler ships have reached the center of their galaxy, which is much more densely populated with stars.