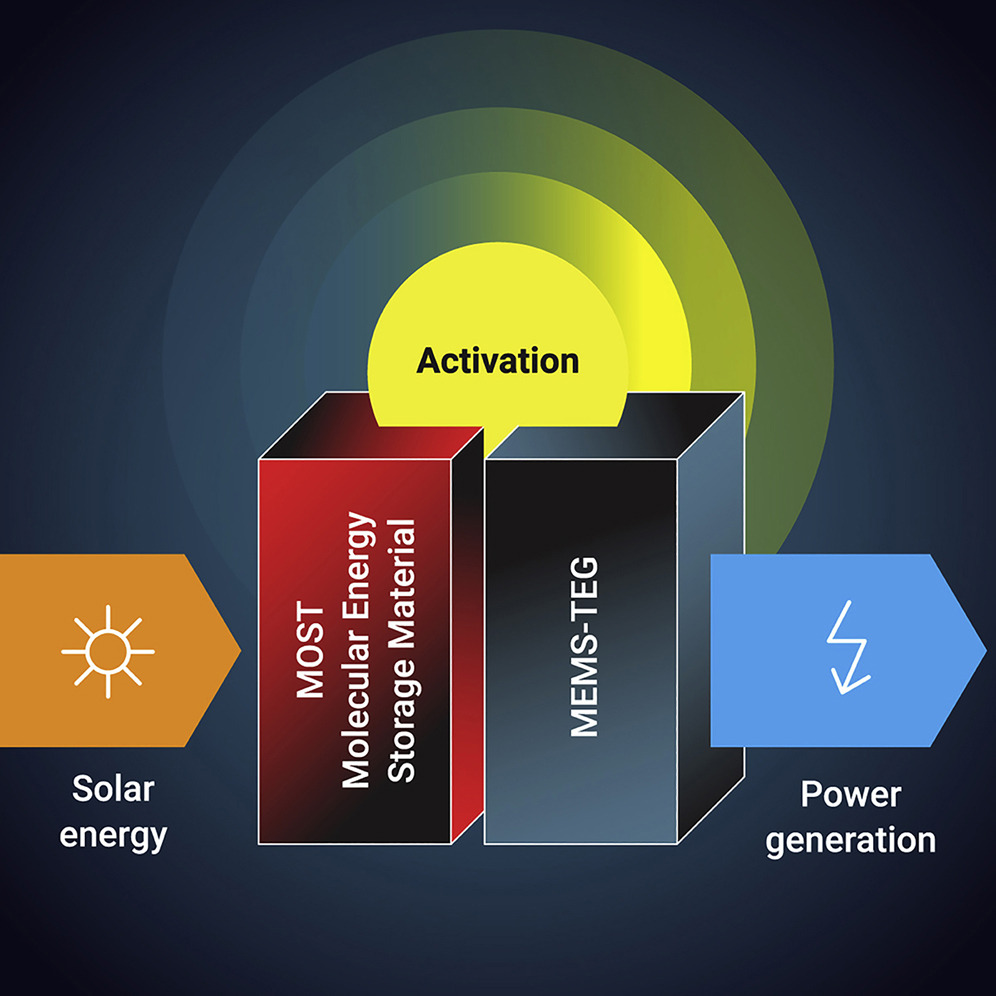 Göteborg (Sweden) Researchers at Chalmers University of Technology in Gothenburg have developed a new compound of nitrogen, carbon and hydrogen that could help solve many problems in storing renewable energy. The molecule is designed for use as part of the research team’s Molecular Solar Thermal Energy Storage (MOST) system. When placed in sunlight in liquid form, the bonds between its atoms change, turning it into an energetic isomer capable of storing solar energy.

In 2017, scientists at Chalmers University led by engineer Kasper Moth-Poulson developed an energy system that can store solar energy for up to 18 years. According to a statement from the university, the scientists have now found a method that makes it possible to generate electricity from the stored energy.

While the concept is still in its infancy, according to the publication in the journal Cell Reports and Physical Science (doi: 10.1016/j.xcrp.2022.100789), it could pave the way for more intensive use of solar energy. “It’s a radically new way of generating electricity from solar energy. It means we can use the sun’s energy to generate electricity regardless of the weather, time of day, season or geographical location,” said Moth-Poulsen.

The researchers prototype system captures the sun’s energy using a device similar to a satellite dish that follows the sun’s movement and directs the light to a single point containing the isomer. The isomers are then stored at room temperature to better preserve the energy potential of the molecule and minimize energy loss.

An isomer is a molecule that has the same atoms as the original molecule but is arranged differently. With this rearrangement, the isomer can now be stored in liquid form for up to 18 years.

To release the energy again, the isomer is filtered through a special catalyst that can control the release of the charged energy. The reaction taking place in the catalyst heats the isomer by 63 degrees Celsius, releases the energy and at the same time returns the molecule to its original state for subsequent use. In this way, the solar energy collected in one day can be preserved and used later when generating traditional solar power is not possible.

At the Chinese University of Jiao Tong, researchers have now made solar storage even more suitable for everyday use. Using an “ultra-thin chip” that serves as a generator, the heat emitted by the molecule can be converted into electrical energy.

It could be “integrated into electronic devices such as headphones, smartwatches and phones,” says collaborating researcher Zhihang Wang. “We’ve only generated small amounts of electricity so far, but the new results show the concept really works. It looks very promising,” Wang continued.

The beauty of this closed, circular system is that it works without any CO2 emissions. So it has great potential for the use of renewable energy.

Currently, solar energy is often stored in large lithium batteries, which are impractical for home use. In addition, they begin to lose charge as soon as they are disconnected from the solar panels and discharge within a few weeks. This makes them particularly unsuitable for conserving energy between seasons.

While significant advances in solar energy like these give cause for hope, scientists say it will still take some time before the technology can be integrated into our lives. There is still a lot of research and development work to be done before we can charge our technical devices or heat our houses with the stored solar energy. 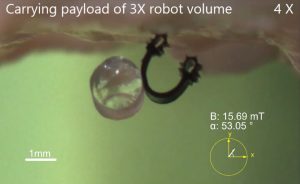