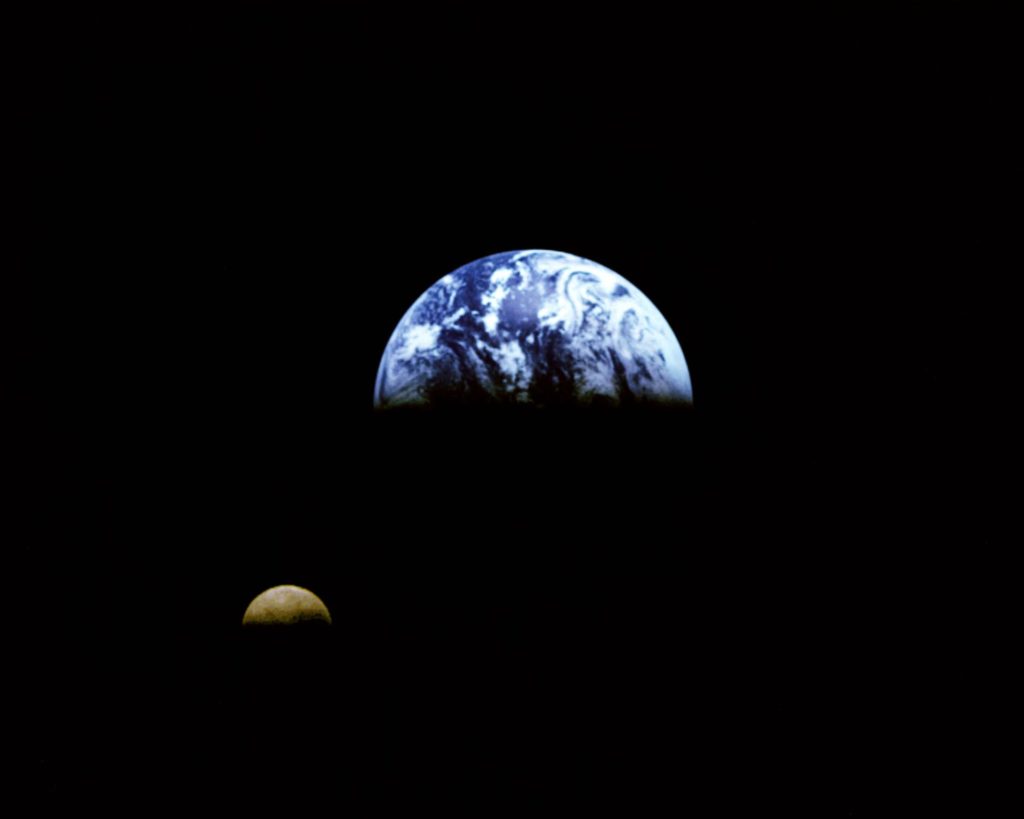 Cambridge (USA) A Harvard University team led by the astrophysicist Avi Loeb has announced that it will search for artifacts from extraterrestrial civilizations as part of the Galileo Project (doi: 10.1126/science.abl6306). In contrast to the Search for Extraterrestrial Intelligence (SETI) project, which was founded in 1960 and searches for possible signals from aliens, the Galileo Project focuses on physical objects.

Possible starting points are interstellar objects like “Oumuamua” or the recent UFO sightings acknowledged by the the Pentagon. These are now to be analyzed again with the help of data from specially optimized instruments.

“The goal of the Galileo Project is to bring the search for extraterrestrial technological signatures of Extraterrestrial Technological Civilizations (ETCs) from accidental or anecdotal observations and legends into the mainstream of transparent, validated and systematic scientific research.” – this is how the official website of the project describes their mission.

Avi Loeb, who has headed Harvard’s astronomy department since 2011, is a controversial figure in science. This was mainly due to his assertion that the interstellar comet Oumuamua has no natural origin, but that it is the technology of an extraterrestrial life form.

The international research team, made up of scientists from various institutions and departments from the USA and Europe, has set itself the goal of systematically investigating technical evidence of extraterrestrials instead of relying on possible chance finds and anecdotal observations. To this end, three priority objectives have been defined to which the project is dedicated.

As part of the Galileo Project, high-resolution photos of UFOs, or how they are now called – UAPs (unidentified aerial phenomena), are to be created with the help of several detectors. It is also planned to setup new telescopes at selected locations that will monitor the airspace in a targeted manner.

The scientists also want to look for other interstellar objects such as Oumuamua in order to have more time to analyze them. The final main objective of the project is to use AI to find artificial satellites one meter or less in diameter.

According to comments published by the journal Science in response to the project presentation, the research community reacted with both approval and criticism. Alan Fitzsimmons from Queen’s University Belfast, for example, asked what the project should be able to add to existing research. Adam Frank of the University of Rochester, on the other hand, believes it is legitimate to investigate whether the earth has been visited by aliens in its four to five billion year history and whether these have left artefacts.

“It’s a reasonable question to ask, has the Earth been visited in its 4.5-billion-year history (…) If we discovered obvious signs of life on nearby exoplanets, we would send probes,” says Frank. “Looking for artifacts is a reasonable approach.” But other researchers don’t like the idea that UAP have anything to do with SETI. “They don’t seem to have any obvious connection,” Wright says. Fitzsimmons was less diplomatic, he just replied “OK, that’s bollocks”.

For the Galileo Project only known physics explanations are of interest. Alternative hypotheses are explicitly not part of the project. Further the researchers will not analyze existing images or radar data, nor speculate on prior UAP/UFO, observations or anecdotal reports.