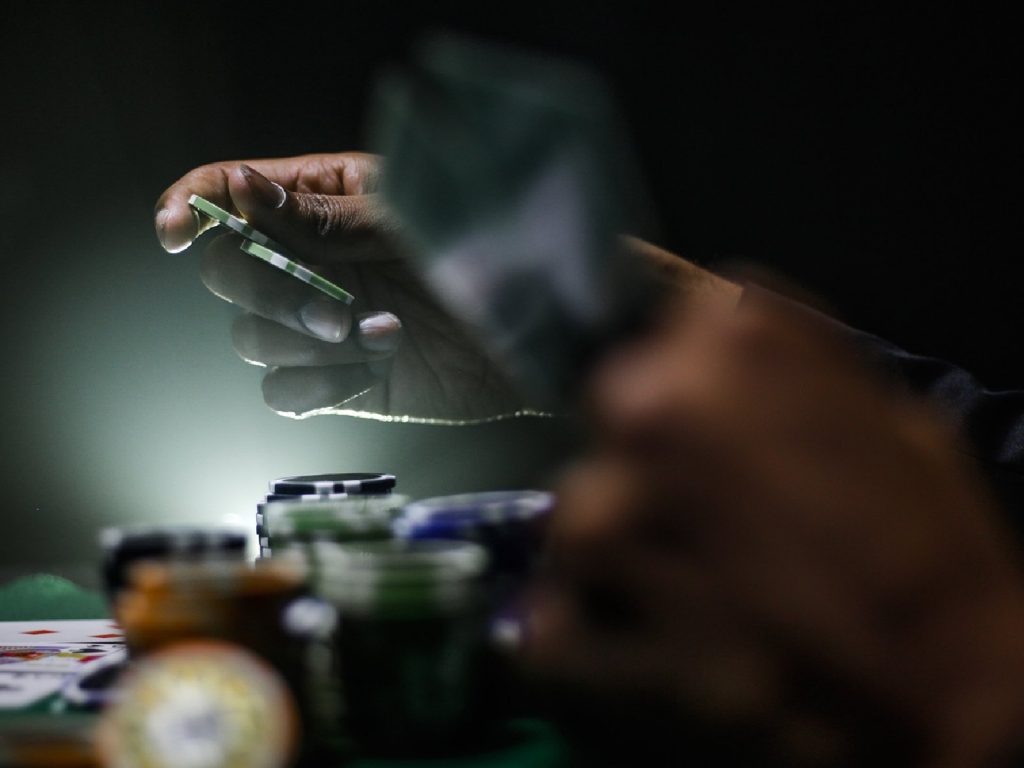 Zurich (Switzerland) While some people associate gambling and online casinos with illnesses such as gambling addiction, most gamblers have their gaming behavior under control. Studies show that for many players it is not the possible profit that is the main focus, but the fun of the game. So it’s no wonder that games of chance are often played on smartphones or tablets from time to time. Now the first gaming authority has published more details about players and their preferences, giving the first insight into the world of online casinos and sports betting in connection with the smartphone.

The gaming authority commissioned an investigation that asked a total of 8,000 adults about their gaming behavior. With the support of the Yonder Consulting market research institute, the analysis of the data revealed that online casinos on mobile devices are currently experiencing a real boom. It is important to mention that only legal online casinos were taken into account for the data collection.

Figures from the UK show that the online gambling sector alone accounts for around 6.8 billion Euro and thus around 40 percent of the total market. In addition, 24 percent of adults in Britain said they had gambled online at least once in the past 12 months. Around five years ago, this value was still 17 percent.

Smartphone remains the preferred device for online gambling and now accounts for 50 percent of all online traffic, with smartphone use being highest among gamblers at ages of 24 and under at 75 percent. Mobile use among the over 65 year olds is around 14 percent. Just 20 percent of those surveyed stated that they had gambled for money on the go in the past year. Here, too, the proportion of younger players was significantly larger than the proportion of older ones.

However, the Gaming Authority emphasized that other access methods were also used by players. The agency said in a statement: “The data paints a picture of online gambling where, while smartphones are the devices of choice, laptops, PCs and tablets are also important avenues of entry.”

While there has been a sharp decline in the use of desktop devices as a gateway to online casinos in recent years, this trend now appears to have reached its zenith. However, the data evaluation also shows that although the smartphone could theoretically be used as an access point anywhere, the most favored environment is the own home.

While the majority of those surveyed prefer to play on their smartphone at home, this device is facing increasing competition. More and more online casinos are discovering the Smart TV as a platform for their new casino apps. Across Europe, more than half of the TV sets are now Internet-enabled. Ten percent of those surveyed under the age of 24 and eight percent among 24 to 34 year olds even stated that they regularly play games on their own television.