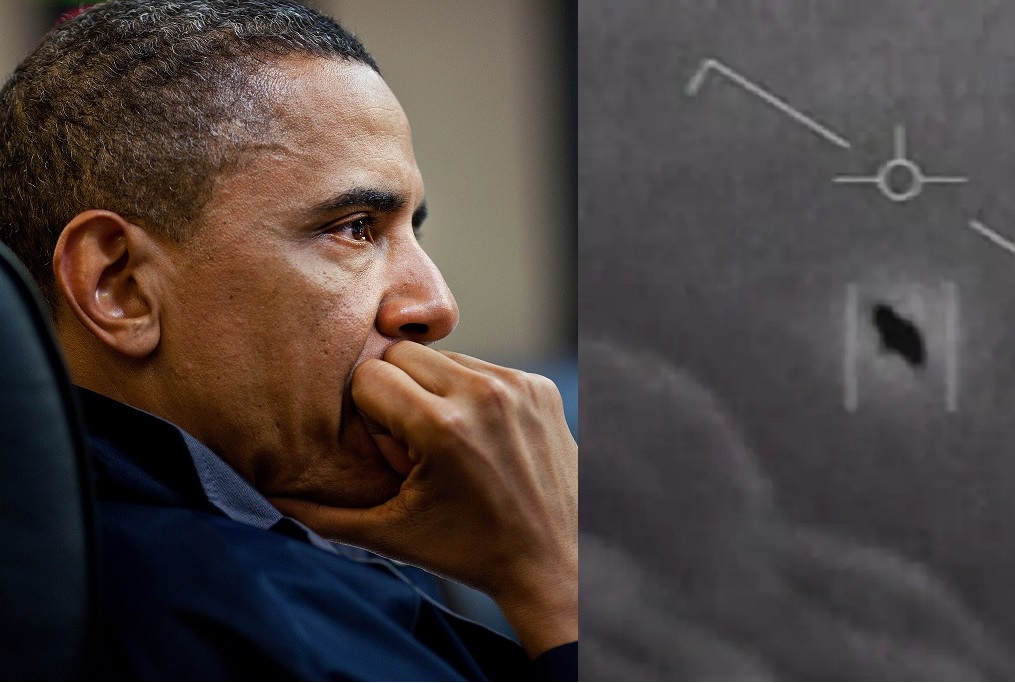 Washington (USA) At the end of each US presidential term, it is customary for a new public “Presidential Library” to document the tenure of a former president. According to the latest information from the US National Archives (which manages the presidential libraries), the holdings of the “Obama Presidential Library” planned for Barack Obama in Chicago’s Jackson Park contain thousands of files on the keywords “UFO” and “UAP” as well as on the most recent secret UFO investigation programs “AATIP” and “AAWSAP”.

The existence of the previously unknown data treasure in the holdings of the “Obama Presidential Library” (OPL) has now been confirmed in the form of a reply letter from the National Archives of the USA to the freedom of information activist and UFO researcher John Greenewald, who had inquired about the relevant holdings in the Obama library through a Freedom of Information Act (FOIA) request.

The response from the Obama Presidential Library states that they searched for relevant documents and found “3,440 pages and 26,271 electronic files” matching Greenewald’s query or search terms. However, the archive management also points out that it is possible that not all databases can fulfill the search query and that the extensive result means that the query must now be processed.

Greenewald himself is fascinated by the first result and speaks of a “jackpot”. However, the request is currently being processed and an answer may take a while, so the UFO researchers have to be patient once again.