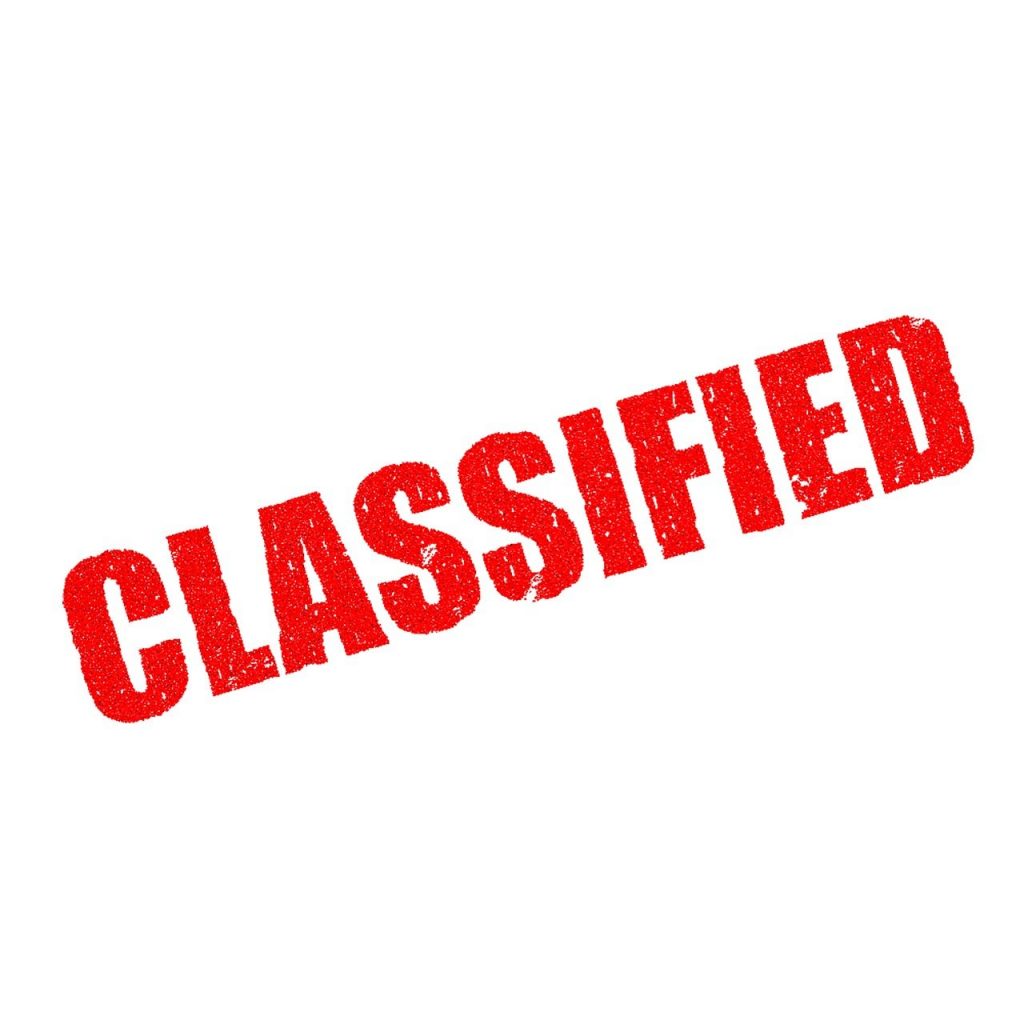 Washington (USA) In the fall of 2020, the US Department of Defense and the UPA Task Force (UAPTF) established a dedicated unit of investigation for UFO sightings by government and military personnel. In response to a request citing the US Freedom of Information Act (FOIA), the Pentagon has now “designated all of the UAPTF’s investigated sighting cases as classified”, thereby “excluding any background information on these cases from publication”.

It’s a blow to anyone hoping for answers from the U.S. government about UFOs. The recent response to a request submitted by TheBlackVault.com citing the U.S. Freedom of Information Act (FOIA) shows that every single UFO case that is submitted to the “UAP Task Force” (UAPTF) is deemed to be “fully classified” and is therefore “excluded from publication or disclosure”.

As a result, the entire FOIA application, which was originally filed with the Department of Defense in May 2020 and requested disclosure of all information, has been completely denied. In the reply that has now been received from the US Navy, the application was rejected on the grounds of “national security” and stated that the requested records were “excluded from disclosure in their entirety”.

TheBlackVault.com has appealed the final decision. The US Navy has not yet responded to a request for comment, for example the question of how much material was rejected or under what classification it is currently held.

The classification and subsequent rejection of all material comes as a bit of a surprise, as the first three videos leaked by the US military and later recognized as “unidentified aerial phenomena” were all marked as unclassified. It also seems strange and questionable that the three meanwhile officially authenticated and published Navy videos are supposed to be the only videos and photos that are not classified by the UAP Task Force. These questions were also addressed in TheBlackVault’s FOIA appeal, and the outcome of this case will be released as soon as an answer and decision is received.